A brief history of school uniform - from 1222 to today.

Just a few of the sad calls when getting ready to go to school on a weekday when running late.

If it wasn't for school uniform, it would ring out regularly, Monday to Friday, even including Saturday in some cases. 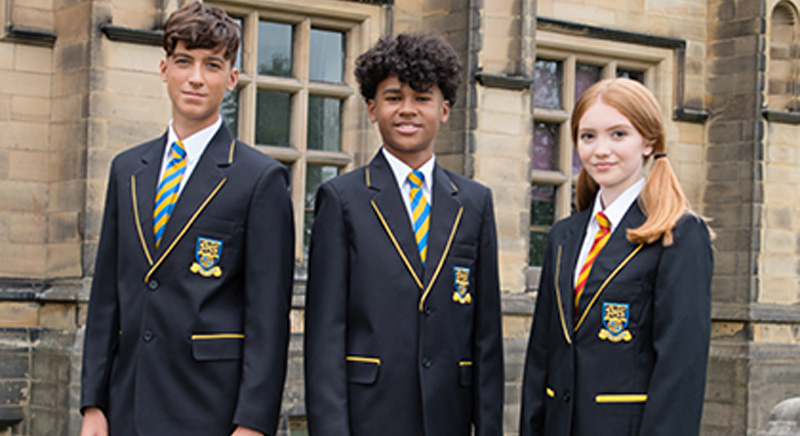 An earlier record of uniform came from 1222 when the Archbishop of Canterbury told his students that they were required to wear a robe like outfit called a "Cappa Clausa".

In the 16th century, the pupils of Christ Hospital School in London were given a uniform consisting of a long blue coat and yellow knee high socks. Modern versions of these robes still exist in some private schools and certain universities. 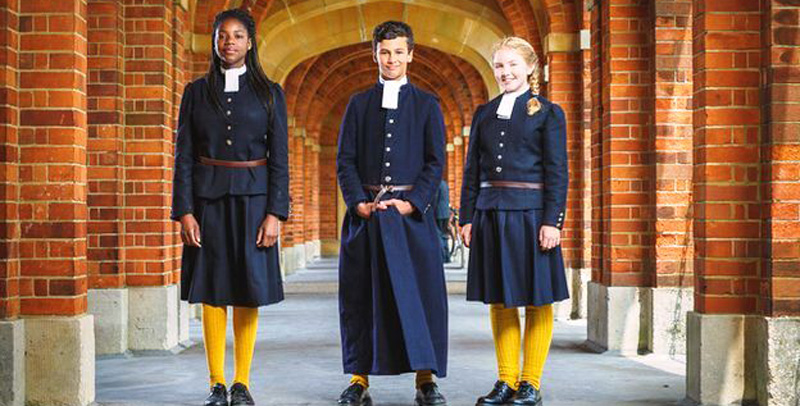 (Nobody has to wear knee length yellow socks!)

In 1870, elementary education was made available to all students in England and Wales. Prior to that, parents had to pay for children to have private tuition or send them to a private school.

As you can imagine, many children whose parents could afford neither of those options, meant a large proportion of them grew up to be illiterate.

Boys wore blazers, shorts and long socks, and were required to keep their hair short. Some schools added the wearing of caps to the uniform, thus teaching them to show respect to adults by raising their caps, if they were wearing them.

Girls wore tunics and a blouse, and had to tie their hair back neatly. 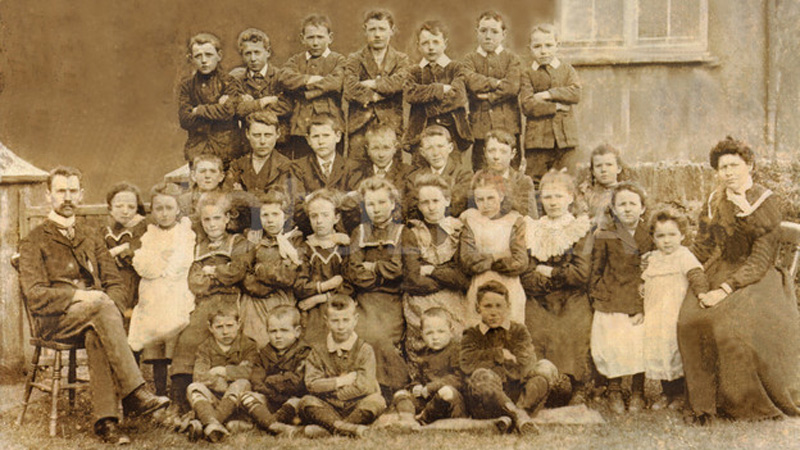 Trutex, one of the long standing suppliers of school uniform, must have seen this coming. They established their business in 1865 as Clitheroe Shirtings Ltd.

The company wove fabric for nearby businesses and in 1900 started to produce school uniform, after an increase in the schools introducing uniforms.

Public schools adopted uniforms to restore unity in their classrooms.

In the United States, many of their schools, particularly High Schools, are introducing uniforms as a way to put children from a wide range of backgrounds on level footing, ensuring that they all have an equal start.

In the UK, uniforms are worn in more than 90% of the schools.

It is a good preparation for the world of work. Many employers expect a certain standard of dress if there isn't a business uniform involved. Employees represent the business they work for, or the more official employment in the armed forces, police force, nursing, etc. Code of dress in reflected in code of conduct and shows respect for those with whom you work with, or for.

School uniforms have become more modern in the past few years. T-Shirts, Polo Shirts and Sweatshirts, in school colours, have become standard. Many schools opt for the addition of their school badge.

Everyone likes to complain about the cost of school uniform, but wearing one is actually a cheaper alternative, especially when compared with brand heavy, trendy and expensive clothes worn by today's children and young adults. 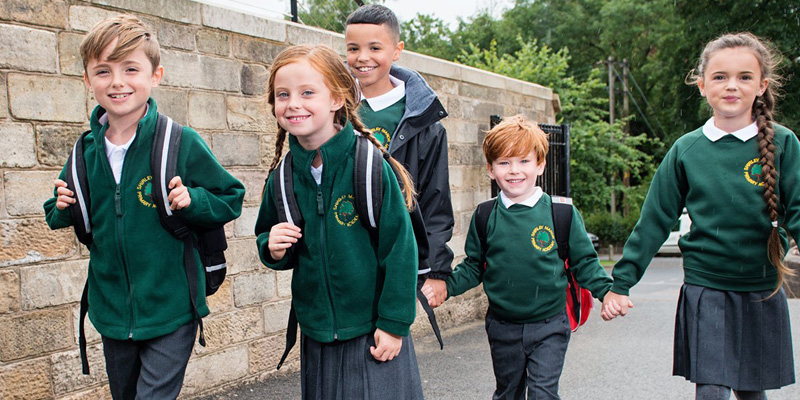 The pressure to buy children the best clothes is something every parents has to deal with. However, thanks to school uniform, parents don't have to shell out extra cash for term time threads. Having a uniform helps students and parents to resist peer pressure.

School uniforms create equality and foster concentration on learning. No need to turn around in class to check what peers are wearing - Fashionista spotting. It brings an equality to students, regardless of parents' wealth.

Uniform gives students a sense of belonging to a particular school, and creates an identity for the school in the community.

Uniform relieves the pressure on school administrators to constantly have to check appropriate dress in school.

When you see a group of smartly dressed pupils in their school uniform, it is a great compliment to their parents and their school.